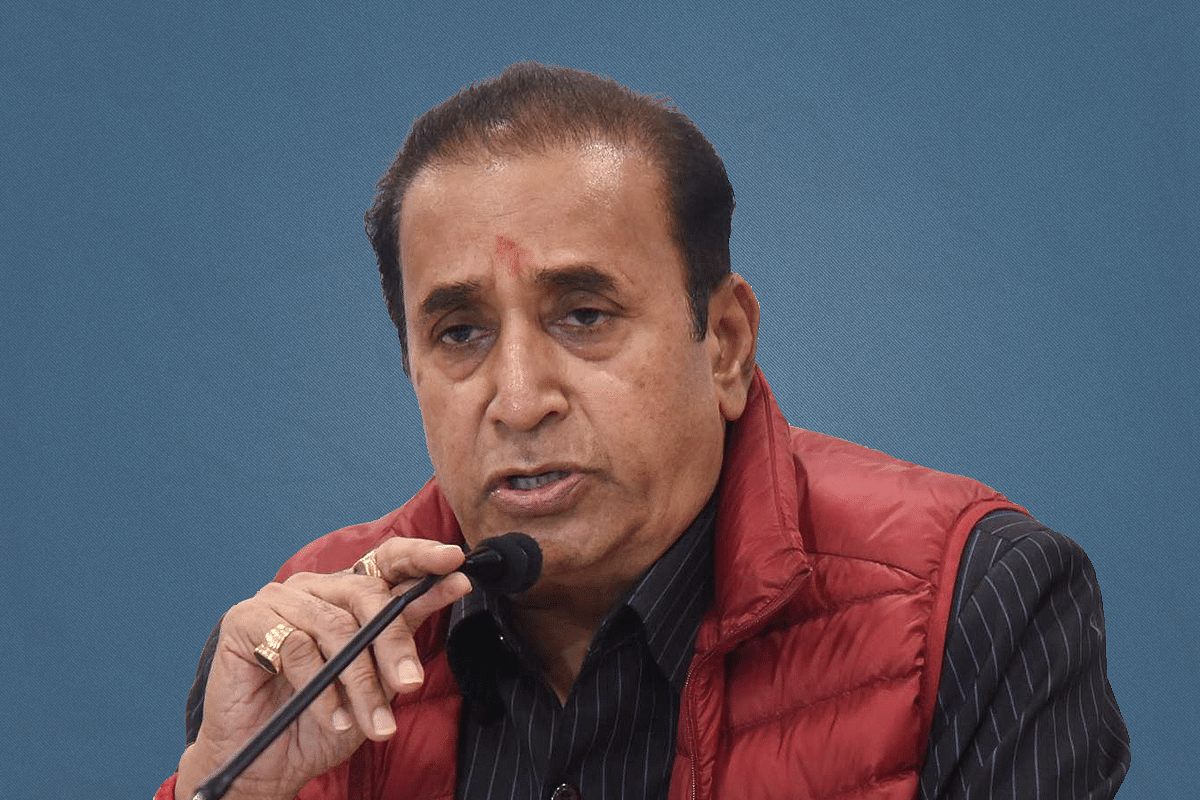 They are Kundan Shinde and Sanjeev Palande working as personal staffers with Deshmukh, a senior leader of the Nationalist Congress Party.

The action came a day after the ED carried out raids on the Nagpur and Mumbai residences of Deshmukh besides his aides and associates, sparking protests from a the ruling Maha Vikas Aghadi (MVA).

Earlier on 24 April, the Central Bureau of Investigation had raided around 10 locations of Deshmukh in multiple cities after he was booked.

The 71-year-old leader was detained for several hours at his home during the searches on his premises then.

Following the allegations against him and the Bombay High Court directives, Deshmukh quit as the Home Minister of Maharashtra on 5 April.