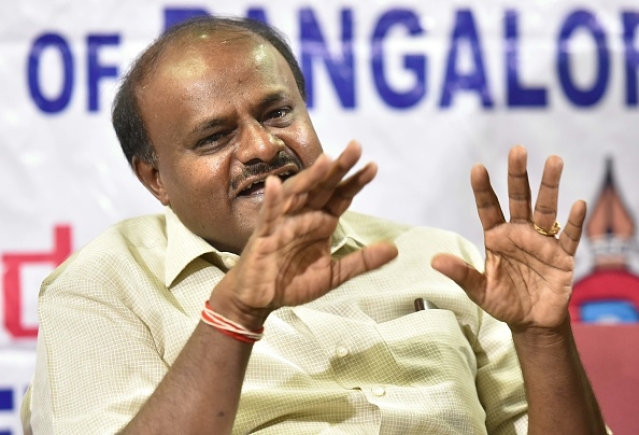 Karnataka Chief Minister H D Kumaraswamy will finalise whether English-medium sections will be opened in 1,000 government schools, the Hindu reports.

Recently, a Government Order (GO) was issued by the Department of Primary and Secondary Education stating the same. However, the CM, who is also in charge of the department will take a final call.

Various Kannada writers and scholars had criticised the order. Former chief minister Siddaramaiah was also against the move.

The report claims that Kumaraswamy has had an “open mind” and was ready to listen to concerns of all the stakeholders. “In fact, the Government Order has issued automatically as this was one of the budget promises for the 2018-19 year,” the sources said.

The order dated 26 October 2018 stated that English-medium sections need to open in Kannada medium in lower primary classes. It adds that the move will attract students to enrol in government schools.

The order also said that government schools which teach English medium in upper primary classes, as well as the 276 Karnataka Public schools, need to be given a choice to begin English-medium from Class one.

The departments have been directed to shortlist teachers proficient in English, select them to teach in the English-medium classes and conduct a 15-day training. The order also urges the department to evolve e-content for practice.