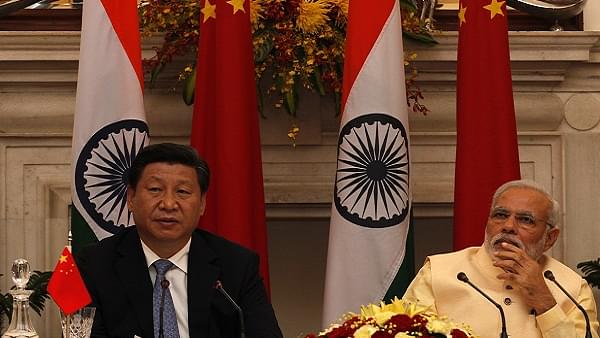 India has sought a revenue-sharing agreement with China under the Regional Comprehensive Economic Partnership (RCEP) pact on income earned by Bollywood movies in China, reports The Press Trust of India (PTI).

Presently, due to lack of a robust revenue-sharing mechanism between the two countries, Bollywood studios often lose out on profits made by their films in China.

"India wants this agreement as part of the services sector negotiations with China as Indian movies are more popular there as compared to other member countries of the RCEP bloc," a government official told the news agency.

In the last few years, Bollywood movies like Dangal (which earned $193 million in China) and Secret Superstar ($119 million) have enjoyed widespread success at the Chinese box office. Both of them even outperformed Hollywood’s Black Panther ($108 million) despite India having fewer slots than the US in China’s quota system. Chinese government allows screening of only 34 foreign films every year.

"It is part of the negotiations. By this agreement, we will be creating a framework. They (China) are using our content and making huge money. So, they should pay the royalty for usage of the content," added the official.

Regional Comprehensive Economic Partnership (RCEP) is a proposed free trade agreement between the 10 ASEAN (Association of South East Asian Nations) nations and six nations in the Indo-Pacific region - India, China, Japan, South Korea, New Zealand and Australia. If the agreement is concluded, it will create the world’s largest free trade region, by both GDP and population numbers.

However, the agreement, negotiations for which have been ongoing for the past six years, has created opposition in several member countries, especially India.

Also Read: India Gets A Breather As RCEP Talks Deferred Till 2019 While Issues Of E-Commerce, Investment Remain