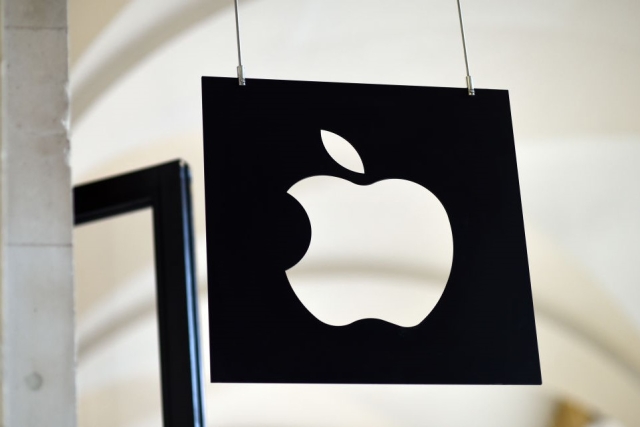 The deal will provide Eros’ content access to markets like US, UK, UAE, Canada, Saudi Arabia, Thailand and more. Its offerings now include movies, web-only originals, music videos and other short-length content under a newly-launched category called Eros Now Quickie.

“We are totally excited about this deal with Apple. Apple has a very strong distribution across these countries and our partnership will expand the reach of Eros Now manifold,” Kishore Lulla, executive chairman and CEO, Eros International, told Economic Times.

Eros Now holds the biggest Bollywood library with more than 12,000 Indian films in various languages and has also made a recent investment of $70 million over 50 shows for Eros Now Quickie, which features on-the-go, snackable content.

With this deal, Eros Now has become the first Indian player to get into such a partnership with Apple’s TV+ product, which launches in May 2019. It will give subscribers access to the many shows the company has been developing and help Eros get the benefit of a share in the subscription revenues.