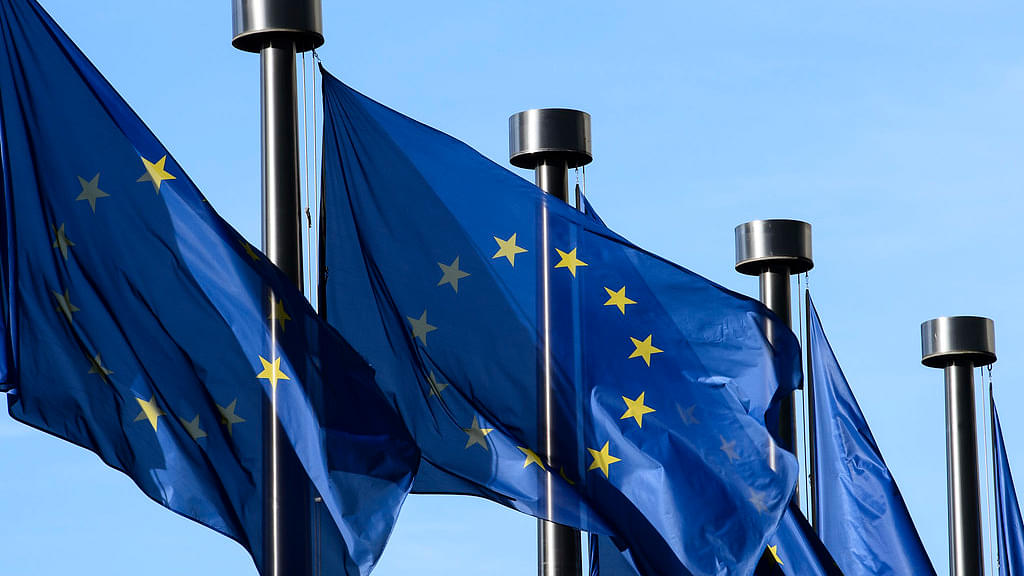 The European Union (EU) launched a formal infringement process against Britain by sending a letter of formal notice to its former member state on Monday, accusing the country of breaking the Northern Ireland Protocol and the good faith obligation under the Withdrawal Agreement.

It is the second time in a period of six months that the British government is set to breach international law, the European Commission stressed in a statement, Xinhua news agency reported.

Not long ago, Britain unilaterally extended grace periods for implementing post-Brexit checks on goods going from Britain to Northern Ireland. The first of these periods was to expire at the end of March but Britain said they will be extended until October.

British Prime Minister Boris Johnson said on Friday that the decision to suspend parts of the Northern Irish protocol was lawful and right.

"We think it's lawful, and indeed, we think it's right, in view of the impact on the peace process and the Good Friday Agreement, and the need to have consent from both communities," Johnson said, referring to an agreement signed in April 1998 to help bring to an end a period of conflict in Northern Ireland.

Rejecting Johnson's claim, European Commission Vice President Maros Sefcovic said the Northern Ireland Protocol is the only way to protect the Good Friday Agreement and to preserve peace and stability while avoiding a hard border on the island of Ireland and maintaining the integrity of the EU single market.

"Unilateral decisions and international law violations by the UK (United Kingdom) defeat its very purpose and undermine trust between us," Sefcovic said, urging Britain to properly implement the protocol while solving the issues in the EU-UK Joint Committee without recourse to further legal means.

The Northern Ireland Protocol, as an integral part of the Withdrawal Agreement, was ratified by both the EU and Britain and has been in force since February 1, 2020.