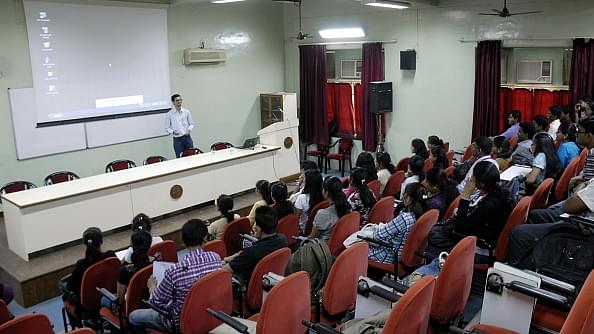 The Union Cabinet approved the 10 per cent EWS quota on 7 January, and the Human Resources Development Ministry had notified its implementation across all central institutions on 17 January.

The implementation plan prepared by the central institutions on 31 January though projects the capacity expansion will cost the government around Rs 5,600 crore, reports Indian Express.

However, this cost is reportedly much more than the estimate of Rs 4,200 crore initially prepared by the HRD Ministry.

They would also reportedly add another 95,000 next year to implement the 10 per cent quota for Economically Weaker Sections (EWS).

In a bid to implement the quota, all central institutions were asked to increase their intake over two years without reducing the existing number of seats for SC, ST, OBC and general category students.

This increase was pegged at 25 per cent by HRD Minister Prakash Javadekar in a press conference held last month.

Of the amount sought, Rs 3,830 crore is reportedly for building new infrastructure, Rs 723 crore for salaries on account of hiring more teachers, and the remaining for fellowships meant for the added intake.

The Interim Budget, 2019, has earmarked close to Rs 4,600 crore for implementing the 10 per cent reservation for the poor in general category in central educational institutions and for Higher Education Financial Agency (HEFA) equity.