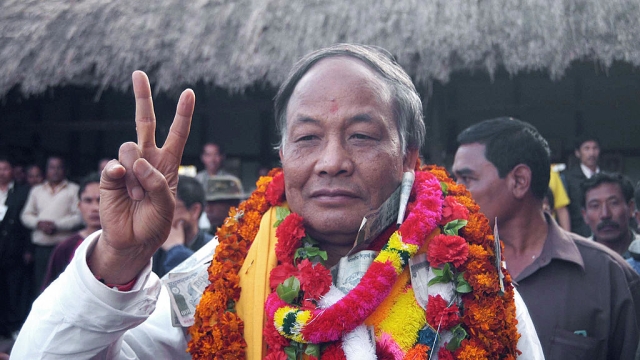 The Central Bureau of Investigation (CBI) on Friday carried out searches at nine locations in Manipur, Mizoram and Haryana in connection with its probe into misappropriation of government funds.

A senior CBI officer said here that several teams of the central probe agency were carrying out searches at nine locations including Aizawl, Imphal, and Gurgaon in the case of misappropriation of government funds.

The officer did not reveal the names of the people whose premises were raided by the CBI.

The CBI said it was alleged that the accused while working as Chairman of Manipur Development Society from June 30, 2006 to July 2017, in conspiracy with others, misappropriated government funds to the tune of Rs 332 crore out of the total amount of Rs 518 crore which was entrusted to them for the purpose of executing works.