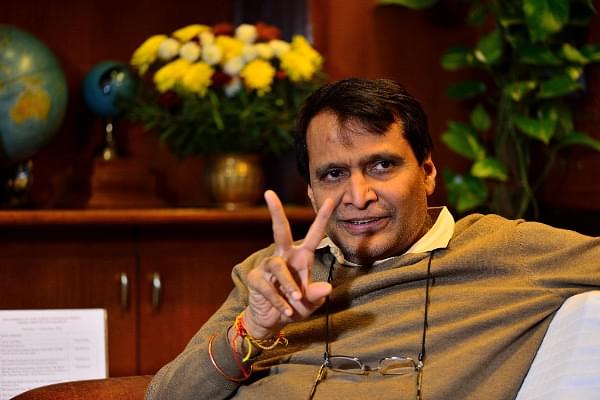 Indian exports of goods showed a sharp increase of 19.21 per cent year on year as growth was witnessed across all sectors including petroleum. The Commerce Minister, Suresh Prabhu tweeted that “Export trade during August 2018 was recorded at $27.84 billion, a positive growth of 19.21 per cent. Exports, excluding petroleum, also recorded a positive growth of 17.43 per cent”.

It may be noted that the performance of exports in August was better than the figures recorded in July where growth was 14.32 per cent year on year basis. Petroleum, electronics, engineering goods, gems & jewellery and chemicals were the stellar performers driving export growth in July.

The only blip in the otherwise positive news relates to the widening of India’s trade deficit to a five-year high of $18.02 billion. The soaring import bill for petroleum was the main culprit behind the widening trade deficit as the petrol bill was almost 50 per cent higher in August 2018 compared to the cost incurred in August last year.