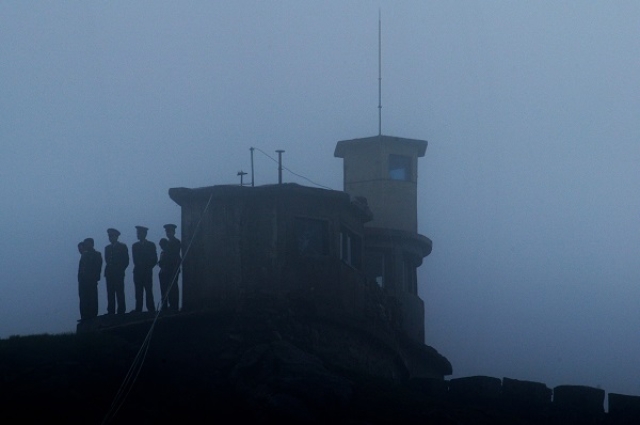 In its 2018-19 annual report, Central Public Works Department (CPWD) has stated that it will construct 44 ‘strategically important’ roads along the India-China border and add 2,179 km of Lateral and Axial roads along the Indo-Pakistan border.

“The CPWD has been entrusted with construction of 44 strategically important roads along the Indo-China Border spanning 5 states of J&K, Himachal Pradesh, Uttarakhand, Sikkim and Arunachal Pradesh. The total cost of work as per DPRs (Detailed Project Reports) is Rs 21,040 crore (approximately),” the report noted.

Also to ease the movement of Indo-Tibetan Border Police (ITBP) in the inaccessible areas of Arunachal Pradesh, the department will erect 23 Foot Tracks, with a cumulative length of 750 km.

ITBP, one of India’s five Central Armed Police Forces, is responsible for guarding the country’s border with Tibet (occupied by China). Border Security Force (BSF), the world’s most massive standing Border force, is also deployed along the India-China border, apart from the India-Pakistan border.

Assam Rifles guards India’s border with Myanmar in the North-East. Sashastra Seema Bal (SSB) keeps a vigil along the India-Nepal and India-Bhutan border. All of them work under the Union Ministry of Home Affairs (MHA).