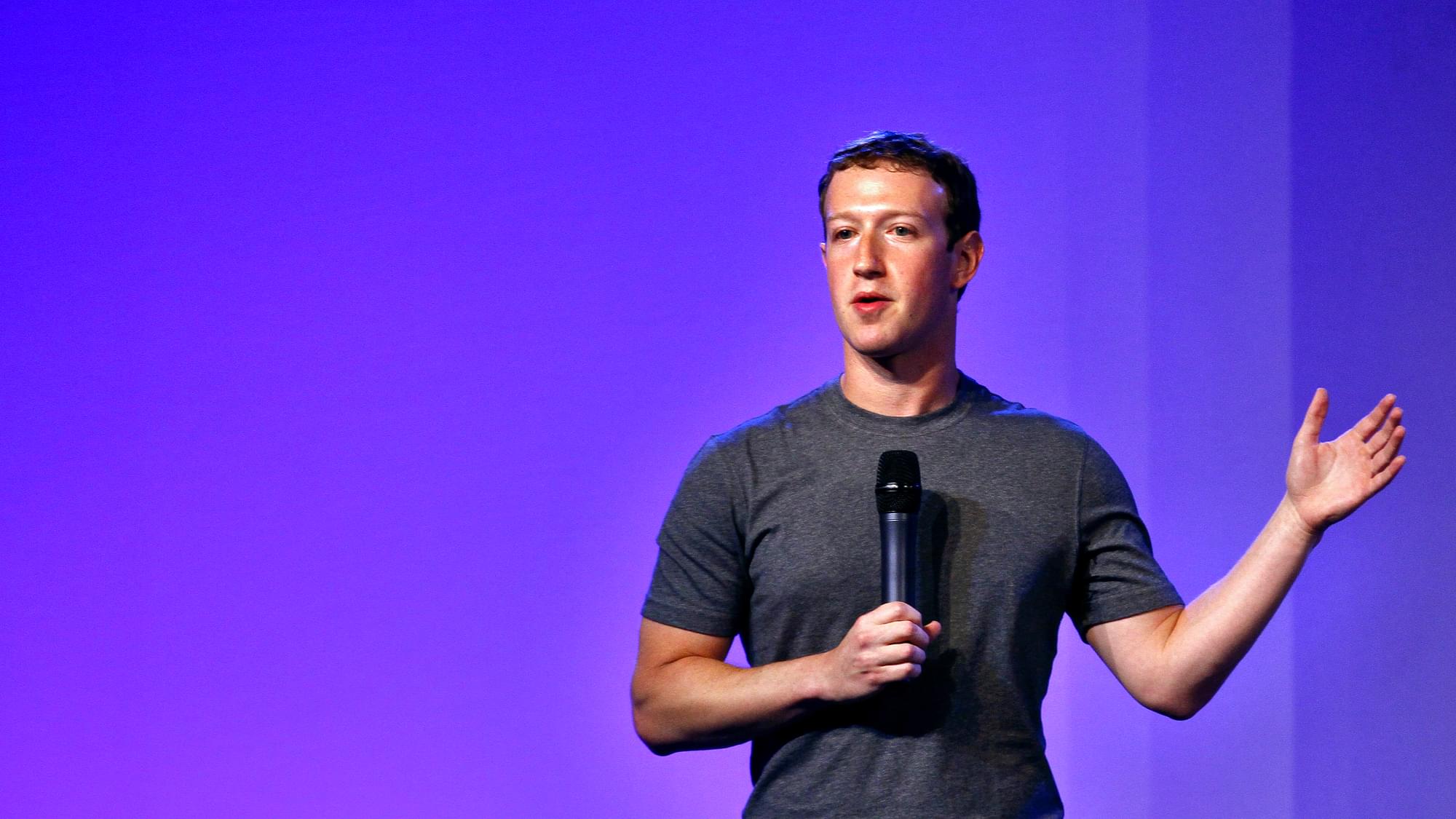 In a bid to end dependency on Google's Android operating system, Facebook is now working on to build its own OS from scratch to power its hardware dreams.

According to a report in The Information on Thursday (19 December), Facebook has given the task to build its own OS to Mark Lucovsky, the co-author of Microsoft's OS called Windows NT.

"We really want to make sure the next generation has space for us. We don't think we can trust the marketplace or competitors to ensure that's the case. And so we're gonna do it ourselves," Facebook's Vice President of Hardware Andrew Bosworth was quoted as saying.

"In Burlingame, California..., construction is underway on a 770,000-square-foot new campus, with the capacity for about 4,000 employees, that will be devoted entirely to a burgeoning Facebook group making new hardware," the report mentioned.

The social media giant has teams working on its own custom silicon chips and a voice assistant powered by artificial intelligence.

Huawei, on the other hand, is also building its own OS called 'HarmonyOS' which will arrive on its smartphones in 2020.

Wang Chenglu, President of Chinese conglomerate Huawei, has revealed that the company is all set to bring its custom-made operating system HarmonyOS to its smartphones range in 2020.

According to him, HarmonyOS that will be available globally will not replace Android as Huawei still treats Android as preferred OS by choice but things will start moving on this front next year.

"If we're still not allowed (by the US government) to access Google's Android service, we will consider using our own HarmonyOS. In fact, our OS is ready," Chenglu was quoted as saying in media reports.