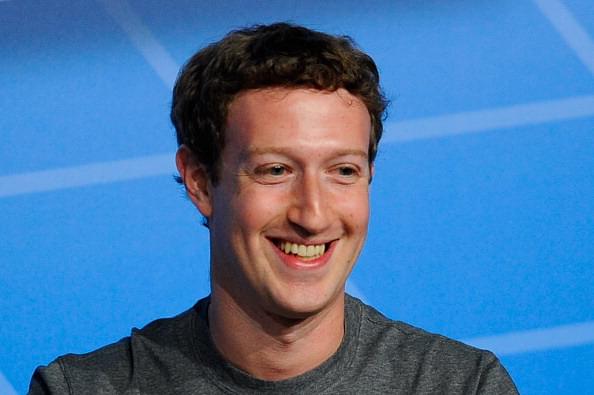 The Federal Trade Commission approved a $5 billion penalty to be levied on Facebook to settle a probe into the social network’s privacy and data protection lapses, The Financial Times reported.

The FTC vote to approve the settlement in a 3-2 vote with the three Republican commissioners voted in favour of the settlement, with two Democrats voting against it.

The fine, which would be the largest penalty ever imposed by the FTC for privacy violations, will now be reviewed by the US Department of Justice before official announcement is made. DoJ generally does not reject FTC recommended settlements.

In 2012, the FTC fined Google $22.5 million for violating an earlier privacy agreement with the agency. Google’s annual revenue in 2012 was $50 billion.

Facebook has already announced that it has provisioned $3 billion to cover a potential fine by the US regulator Federal Trade Commission (FTC) for a series of privacy violations.

In April this year, the tech behemoth said that it expects an ongoing investigation from the FTC could result in fines ranging from $3 billion to $5 billion.

The proposed FTC fine will have minimal financial impact on Facebook’s finances. Even a $5 billion will be equal to a mere 7 per cent of the company’s expected 2019 annual revenue of $69bn.

More that the fine, what Facebook may be worried about is the regulations on the using the personal data of its users. It remains to be seen if the regulators are persuaded by recent claims by Mark Zuckerberg on his firm’s “pivot to privacy”.

Facebook has been facing increased scrutiny ever since the Cambridge Analytica scandal surfaced last March. Facebook also came under lot of criticism after it admitted that it was offering greater amount of user data to companies than it had previously admitted.

FTC launched its investigation in March 2018 after revelations during Cambridge Analytica scandal that the data of 87 million users was improperly accessed by a third party.

Cambridge Analytica was a British political consulting firm which combined data mining, data brokerage, and data analysis with strategic communication during the electoral processes. It shut down after the scandal broke out.