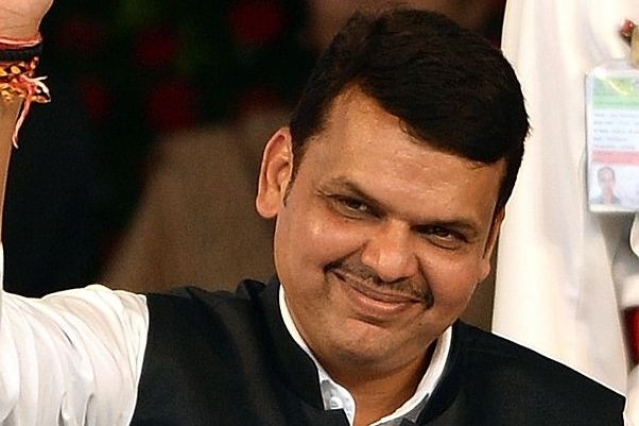 Addressing a gathering of Indian and French business delegates at the Indo-French Conclave here, Fadnavis said, "Mumbai-Nagpur Samruddhi Expressway will be one of the most vibrant and economically viable corridors in India, on the lines of corridors in Seoul and Busan (in South Korea). I have also requested the Defence Minister to declare Samruddhi Expressway as a defence industry corridor."

The Union government is selecting certain areas for encouraging defence manufacturing and Maharashtra hopes to turn the Vidarbha region (through which the Mumbai-Nagpur Expressway will pass) as a defence industry hub, the Chief Minister said. "We have already started the work on this 700-km greenfield road, and hopefully, it will be completed in the next two years," he said. It is not a mere road but an economic corridor, which will connect the industry in Vidarbha with JNPT Port in Mumbai, Fadnavis said. Reducing the duration of Nagpur-Mumbai journey to six hours, it will open up entire Vidarbha for business and industry, he said.

He also announced that the contract for the expansion of the Nagpur airport will be awarded within a month.

On the much-awaited expansion of the Nagpur airport, he said the contract will be hopefully awarded within a month. "We want to make Nagpur airport better than Mumbai airport with a dedicated airstrip for cargo which will be a big advantage for logistics," the Chief Minister said.