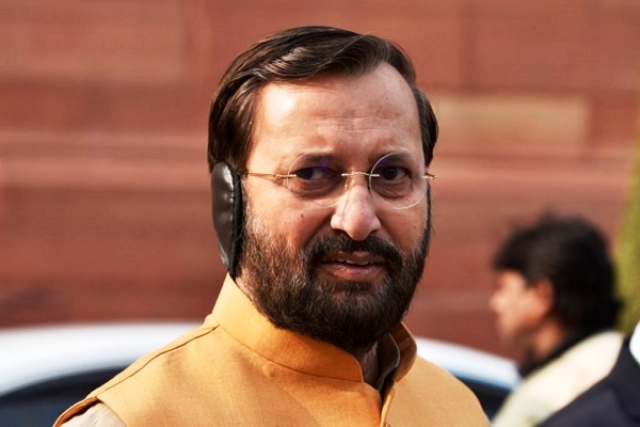 Union HRD Minister Prakash Javadekar on Thursday (10 January) effectively nipped in the bud a brewing controversy over a story in Indian Express which claimed that the draft National Education Policy (NEP) has recommended making Hindi mandatory till Class 8. The report in the newspaper made the claim based on an unnamed source.

The Committee on New Education Policy in its draft report has not recommended making any language compulsory. This clarification is necessitated in the wake of mischievous and misleading report in a section of the media.@narendramodi @PMOIndia

Absolutely despicable, horrendously wrong reporting. Express should be ashamed for this https://t.co/QBwxgcSDAY

The K Kasturirangan panel has reportedly submitted the final draft of the NEP to the HRD Ministry. The ministry will frame a schedule for accepting and implementing the policy. The report is expected to propose a radical policy solution and its scope covers elementary to college education in both rural and urban India.

In June 2017, the Union government had constituted a nine-member committee headed by space scientist and former ISRO chairman K Kasturirangan and tasked it with the responsibility of preparing a draft NEP focused on revamping India’s education policy.

The panel was originally directed to submit its report by December 2017, but was given an extension till March 2018. It was later extended till August 2018 and received another extension of two months.