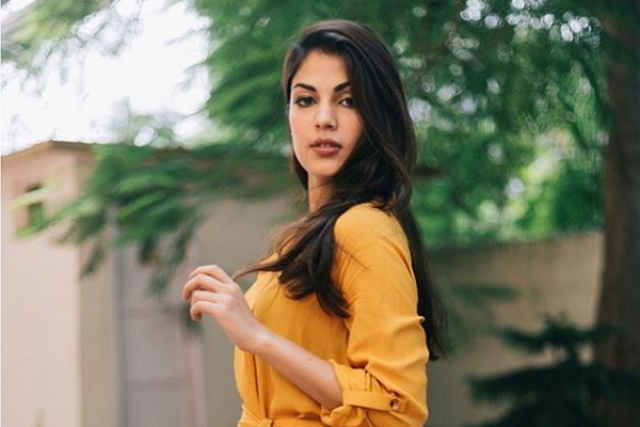 Former additional solicitor general Vikas Singh who is acting as the lawyer of Sushant Singh Rajput's father has alleged that someone from the Mumbai Police is helping Rhea Chakraborty, Times of India has reported.

This statement by Singh came after Rhea Chakraborty moved the Supreme Court to try and shift the FIR to Mumbai. She is represented by prominent lawyer Satish Maneshinde.

"If she (Rhea) has moved the apex court, she should have filed a petition seeking CBI investigation. FIR is registered in Patna, now she (Rhea) has filed a petition in Supreme Court seeking stay and transfer of investigation to Mumbai. Isse jyada kya proof chahiye ki (what more proof is needed that) somebody in Mumbai Police is helping her", Singh was quoted as saying.

It was earlier reported that actor Ankita Lokhande, ex-girlfriend of Sushant Singh Rajput, had reportedly informed Bihar Police that the late actor was quite unhappy because Rhea Chakraborty harassed him.