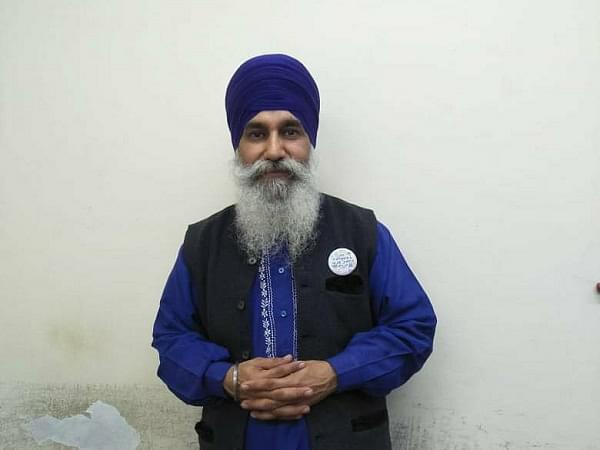 The Delhi Police on Wednesday (10 February) arrested Iqbal Singh, who was among the eight key suspects in the Red Fort violence case against whom the city police had announced Rs six lakh reward, reports Hindustan Times.

The police had identified Singh as the one who did a Facebook Live from the Red fort during the violence on Republic Day. Iqbal Singh is accused of allegedly instigating the crowd and his presence at Red Fort was confirmed with his Facebook Live as well as other video footage.

Another suspect in this case, actor turned farmer protest activist Deep Sidhu was also arrested by the police on Monday (8 February).

The police had announced a Rs one lakh reward for leads on Deep Sidhu and three other accused.

Sidhu has been at the receiving end of a barrage of accusations from the Sanyukt Kisan Morcha (SKM) officials for causing the mayhem at Red Fort and ITO on 26 January. The SKM functionaries claim that the actor is an “agent of the RSS” and a “BJP worker”.

On the other hand, Sidhu’s supporters say that he is being made a scapegoat by the media and the farmers’ unions who are themselves flawed.