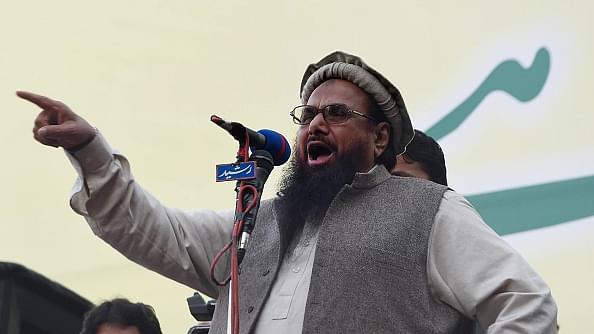 Coming in the aftermath of the unprecedented Indian Air Force (IAF) airstrike on Pakistani territory which destroyed a Jaish-e-Mohammed (JeM) terrorist camp in Balakot, an alert has been reportedly sent out to jihadist outfits to shut down four of their camps in Pakistan-occupied-Kashmir (PoK) in apprehension of action by the Indian Army, reports India Today.

The decision was made at a 16 March meeting in Nikial, PoK, in which Lashkar-e-Taiba terrorist Ashfaq Barwal met with representatives of Pakistan’s Inter-Services-Intelligence (ISI). The matter came to light after intelligence agencies picked up chatter from the other side.

The camps and offices which have been shut down were in the areas of Kotli, Nikial, Pala and Bagh. They were being run under the overall control of Barwal, but included facilities belonging to JeM and Hizbul Mujahideen.