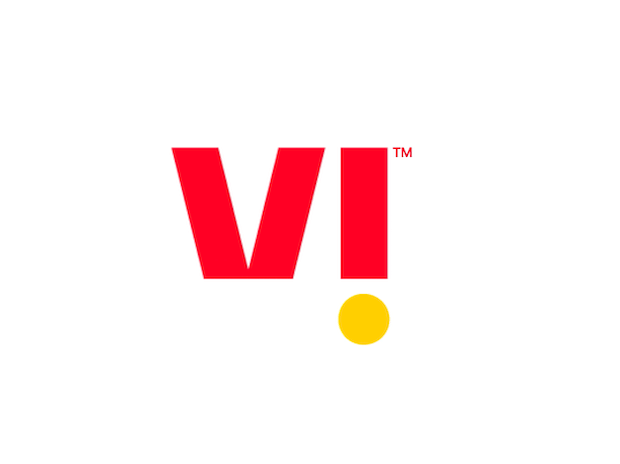 Fearing that telecom major Vodafone Idea (Vi) could go bankrupt, a consortium of lenders to the company which includes the likes of State Bank of India (SBI) and Punjab National Bank (PNB), has approached the Union Ministry of Finance seeking its intervention, reports Economic Times.

The consortium of lenders have sought some relief for the cash-strapped telecom player in the light of rising concerns over its survival amid the dwindling cash balances. This comes as the company has also written to the Department of Telecommunications (DoT) and pointed out that its fundraising talks have hit a wall.

In its letter, Vi has told the DoT that the investors are wary of putting money into a sector hampered by “below-the cost” consumer tariffs. It has added that the company needs a year more to make spectrum payments of Rs 8,292 crore as it’s not generating adequate cash from operations and adjusted gross revenue (AGR) payments are siphoning away liquidity.

The relief sought by the lenders for Vi includes measures like deferment of payments for spectrum dues. The banks fear that in case of no relief from the government, Vi could end up bankrupt.

Other lenders to Vi include the likes of Yes Bank, HDFC Bank, IDFC First Bank and IndusInd Bank. Of them, SBI alone has loaned Rs 11,200 crore to the company.