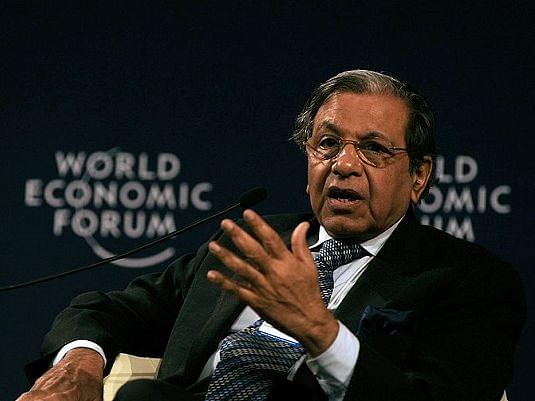 The Fifteenth Finance Commission has had its term extended to 30th November, 2019 in view of the reforms initiated by the NDA government and to accommodate the changing ground realties in the country.

The decision to extend the constitutional body’s term has been approved by the Union Cabinet chaired by the Prime Minister. The body was constituted in November 2017 by the President as per Article 280 of the Constitution.

The Commission was to earlier submit its recommendations on the basis of its Terms of Reference (ToR) by 30 October, 2019 covering a period of five years commencing from April, 2020.

The commission takes into consideration various fiscal and budgetary reforms before submitting its recommendations to the President. Several reforms like GST, replacement of Planning Commission with NITI Aayog, removal of distinction between Non-Plan and Plan expenditure among others have contributed to the changing fiscal realities.

Although the government is not bound by the recommendations, the 15th Commission’s report is widely awaited given it will propose the horizontal division of taxes between states. States which have controlled their birth rates have been demanding that this fact should be taken into account while deciding the distribution.