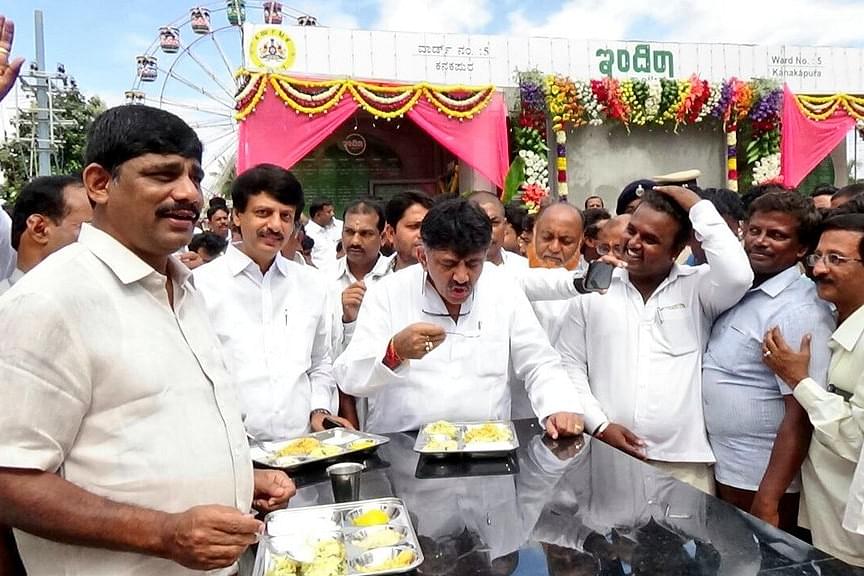 Bengaluru’s civic body Bruhat Bengaluru Mahanagara Palike (BBMP) has come under severe criticism in the recent days for spending tax payers’ money on expensive lunch when the council is working . Having to respond with an alternative, the council proposed having food from Indira Canteen. However, once the arrangement became functional, most of the elected corporators refused to consume the food prepared at the canteen.

Most of the food however remained untouched and thus got wasted. Some of the notable members of the council who attended the lunch include the Mayor and Commissioner of the BBMP N Manjunath Prasad. Rest all seemed to be missing in action.

Seemingly in damage control mode, the Mayor, in response to the criticism was quoted as saying, “The council adjourned and ended soon today, so the corporators headed home. I hope they have not done it intentionally. The remaining food will be sent back to the canteen. We will make sure that no food is wasted.”