First Three-Way Merger In Indian Banking Gets Cabinet Nod: Vijaya And Dena Bank To Be Merged With Bank Of Baroda 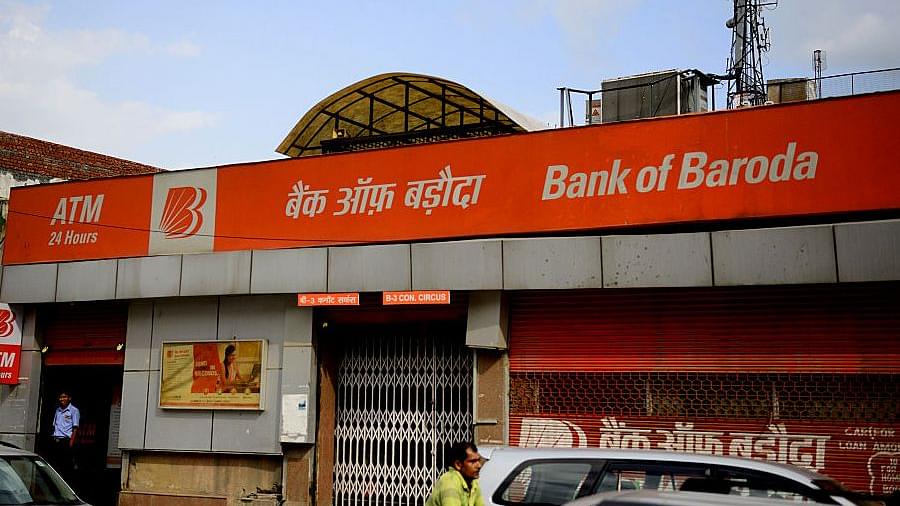 Bank of Baroda (BoB) is set to become the third largest bank in India - behind SBI and ICICI Bank, with the Union Cabinet giving its approval to the merger of Vijaya Bank and Dena Bank with it, PTI has reported.

The press release states that “Vijaya Bank and Dena Bank are transferor banks and BoB is transferee bank.”

The merger, which will help the combined entity emerge as a globally competitive player, is aimed at cleaning up the country’s public banking system which has been dragged down by an NPA crisis.

The arrangement will come into force on 1 April 2019.