First Time In Decades, Home Minister Visits And No Bandhs In Kashmir: Amit Shah Reviews Security Ahead Of Amarnath Yatra 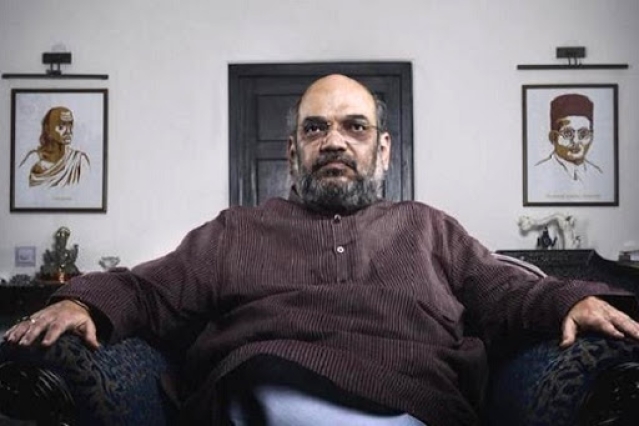 In a surprise occurrence amidst unprecedented crackdown on terrorists in the state, Home Minister Amit Shah’s visit to Jammu and Kashmir saw no call by separatists for bandhs and protests.

The minister arrived in the summer capital Srinagar on Wednesday, and chaired several meetings regarding security situation in the state and developmental projects, reports Times of India.

The thrust of the visit is on security over outreach. In the meeting to review security for upcoming Amarnath Yatra commencement, Amir Shah was briefed about “foolproof arrangements and multi-tier security in place to ward off any attack”, an official was quoted as saying by The Hindu. Governor Satya Pal Malik, who is also the chairman of Shri Amarnath Shrine Board, was also present at the meeting.

The Minister also met the families of BJP leaders killed by terrorists as well as BJP’s top leadership in the valley. He is also likely to visit the home of a slain police officer.

Today, the minister will take note of issues like infiltration on the Line of Control and anti-militancy operations along with overall security, at a meeting of the Unified Headquarters, comprising top officials of all security wings.