Fiscal Deficit Touches 61.4 Per Cent Of Budgetary Target In First Quarter Of FY20 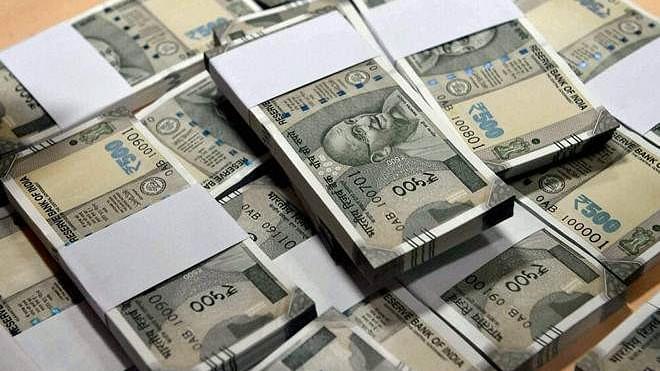 The fiscal deficit in the first quarter of April-June stood at 61.4 per cent of the budgetary target for the financial year (FY) 2019-20, reports Economic Times. The deficit stood at 68.7 per cent in the year-earlier period.

The capital expenditure stood at 18.8 per cent of the annual estimate compared to 29 per cent last year. Such a development has raised fears about a decline in the growth momentum, thus denting the government's chances of meeting its fiscal deficit target.

Domain experts are concerned that the current growth momentum will have an impact on job creation and tax collection unless the consumption slow down is not reversed quickly.