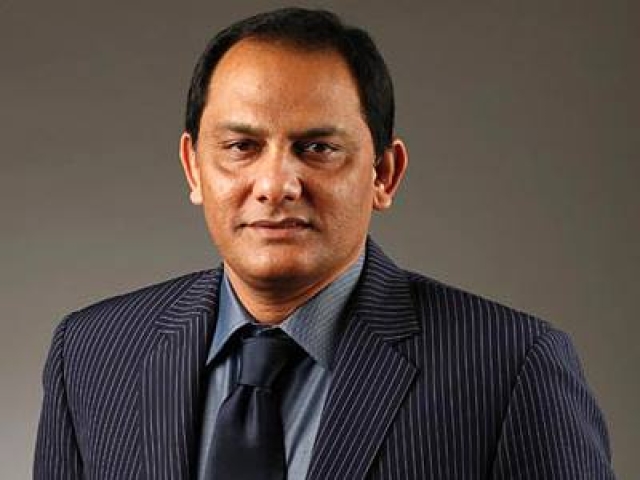 A non-resident Indian is said to be negotiating with the higher rungs of the TRS about Azharuddin joining the party, sources close to the former Congress leader have confirmed. Sources later added that TRS chief and Telangana Chief Minister K.Chandrasekhar Rao had responded positively to the developments.

The former captain was appointed working president of the TPCC before the recently concluded Assembly elections in a last-ditch attempt to keep him in the party. The Telangana Congress had plans to field him from the Makajgiri Lok Sabha constituency, and hence him joining the TRS left the party stunned.

Majlis-e-Ittihadul Muslimeen (MIM) chief Asaduddin Owaisi and Azharuddin are good friends, and sources say Azharuddin attended the wedding of Owaisi’s daughter, three days ago. The Chief Minister, along with his family, were also in attendance, and it is believed that the former captain used this occasion to express his desire to join the TRS.

Azharuddin joined the Congress in 2009 and was elected to the Lok Sabha from Moradabad, but was later confined to Telangana.