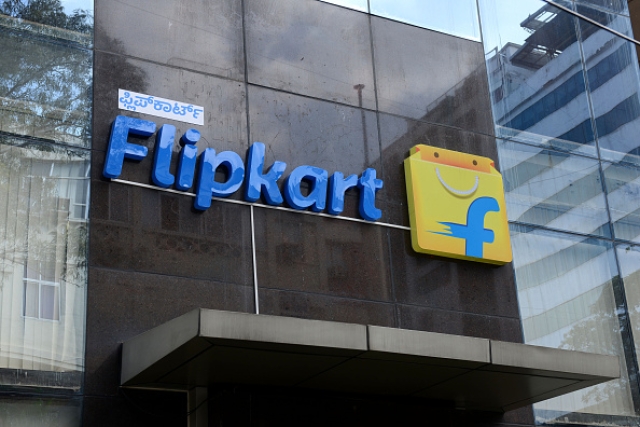 In a bid to strengthen its pan-India supply ahead of the festive season, Walmart-owned Flipkart on Monday (9 September) announced that the e-commerce major has onboarded as many as 27,000 kirana shops from 700 cities, reports Economic Times.

The development would bolster Flipkart's density of supply chain ahead of the upcoming festive season when demand across the nation is expected to surge. The engagement with kirana shops is also expected to help enhance the incomes of kirana shop owners.

In a statement issued by the company over the development, Flipkart revealed that the onboarding of kirana shops began six months ago. The move is likely to augment Flipkart's reach in tier-2 and tier-3 towns.

"Kiranas are the oldest and most widely spread retail format in India which exhibit the modernness of the supply chain and deliver a successful customer experience management model. After digital payments, the next big revolution in kirana is going to be ushered in conjunction with e-commerce," said Kalyan Krishnamoorthy, chief executive officer (CEO) Flipkart.