Flipkart Plans To Deploy Over 25,000 EVs In Its Supply Chain By 2030 To Achieve 100 Per Cent Transition To E-Mobility 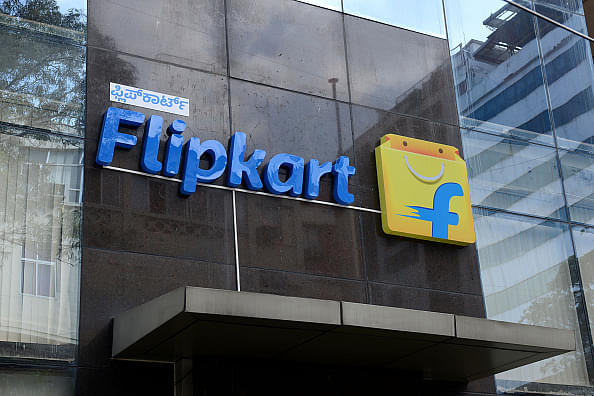 A day after Amazon India said it has deployed nearly 100 Mahindra Treo Zor three-wheelers, e-commerce marketplace Flipkart on Wednesday (24 February) said it will deploy more than 25,000 electric vehicles in its supply chain by 2030.

Flipkart said it has already started piloting and deploying two-wheeler and three-wheeler electric vehicles in multiple locations for delivery across the country, including in Delhi, Bengaluru, Hyderabad, Kolkata, Guwahati and Pune, to name a few.

In 2020, Amazon India had announced that its fleet of delivery vehicles will include 10,000 electric vehicles by 2025 in India.

Flipkart said its electric fleet will include two-wheeler, three-wheeler, and four-wheeler vehicles designed and assembled in India, helping boost local innovation and economy.

The e-commerce platform has partnered with leading electric vehicle manufacturers, including Hero Electric, Mahindra Electric and Piaggio, for specific vehicles to be deployed for its first and last mile delivery fleet across the country.

"In this journey of making our logistics fleet completely electric by 2030, we will collaborate and work with leading local players to procure and deploy electric vehicles while supporting the required infrastructure growth," Amitesh Jha, Senior Vice President Ekart and Marketplace, Flipkart, said in a statement.

"We understand the relevance of electric mobility in achieving both business and sustainability goals and are committed to paving the way for greater adoption of EVs across the country."