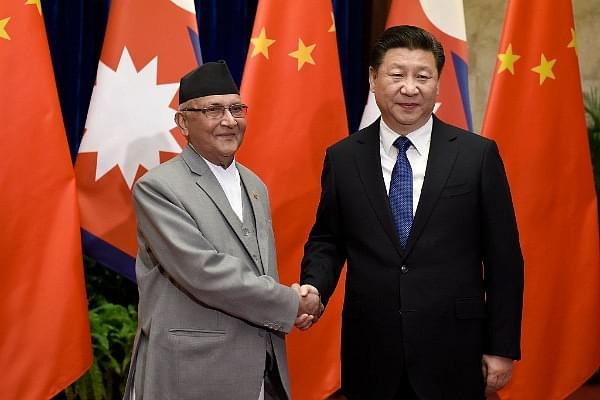 Following an offer by the Chinese government to cover the salaries of teachers who teach mandarin, a number of private schools in Nepal have made the language mandatory, reports The Times of India.

The development comes amidst China’s Belt and Road Initiative (BRI), which seeks to create new routes and infrastructure for trade across a number of countries, including Nepal.

Interestingly, guidelines of the Curriculum Development Centre (CDC), which is the body which is meant to oversee what is taught at the school-level in the country, do not not permit mandatorily teaching a foreign language.

The schools in question are believed to be aware of the provision, but have overlooked it since the cost of the extra teachers is being paid for by Beijing.

Mandarin is the standard, or official variety of Chinese which historically developed in the area around Beijing/Peking; the Chinese government usually promotes the use of the language through a number of its Confucius Institutes abroad. China’s economic rise has seen a rush in students trying to learn the language in countries both in the West, as well as parts of the developing world.