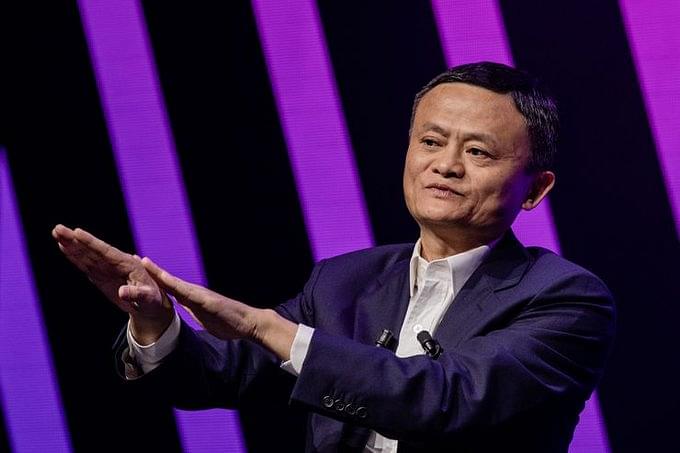 During an address he delivered at Bund Summit in Shanghai on 24 Oct 2020, Ma criticised the regulatory system for stifling innovation and called for a new set of regulatory reform to fuel growth.