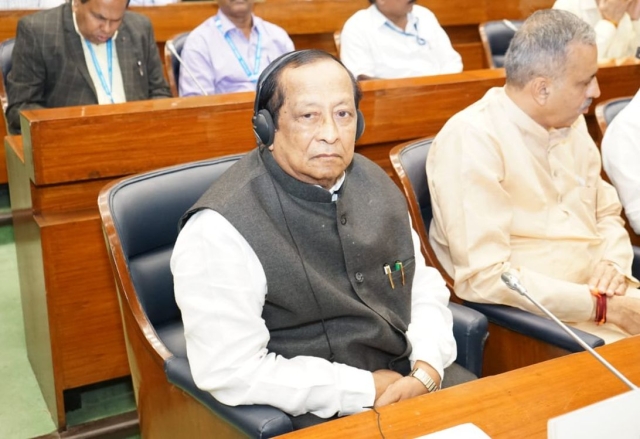 “We have taken the decision to upgrade the Odisha Vidhansabha into e-Vidhansabha, and work has already started on this front. Recently, our MLAs visited Himachal Pradesh where e-Vidhansabha is already functioning. After that we started executing the process here, we have given order to NIC in this regard. Along with Wi-Fi, we are going to make all arrangements and changes like infrastructure to move towards the paperless concept,” Dr Patro told ANI.

He also said that a committee has been formed to call for tenders for the project. We have also requested the Central government to provide training to the MLAs and the staff regarding the system.

“Meanwhile, we have sanctioned Rs 1 lakh to each MLA to purchase a laptop,” he added.

E-Vidhan is a Mission Mode Project (MMP) under the digital India programme of the central government, and the nodal ministry for the project is Ministry of Parliamentary Affairs (MoPA). The target is to have e-Vidhan functional in all the state and Union Territory assemblies.