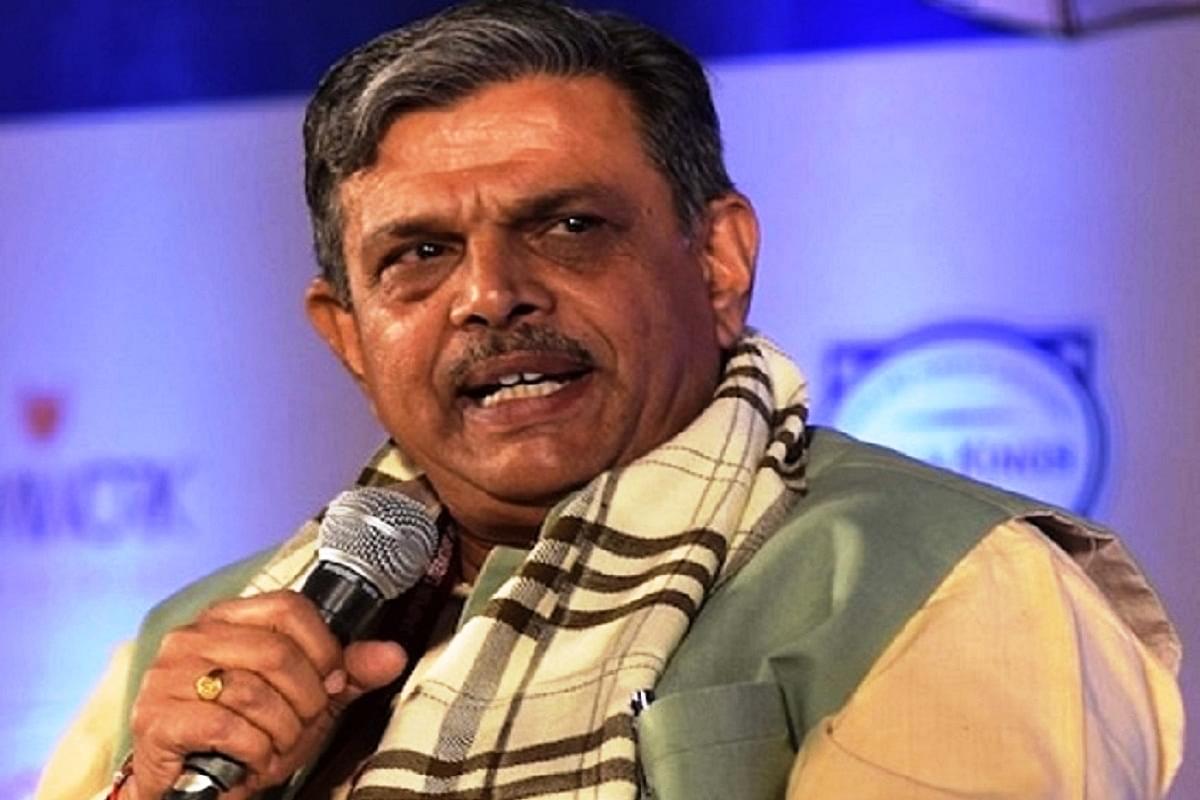 The Rashtriya Swayamsevak Sangh (RSS) expressed on Saturday that forced religious conversions must stop and those who change their faith should declare it as well.

He added that Sangh would offer support to the passing of any kind of anti-conversion bill.

Hosable added that the RSS didn’t oppose voluntary conversions but forced conversions by minorities to increase their numbers was unacceptable.

He further mentioned that the opposition by the minority communities to the anti-conversion laws clarifies their intentions with respect to this matter.

Addressing the meeting between Prime Minister (PM) Narendra Modi and Pope Francis, Hosable said that there was nothing wrong in the PM of a country meeting heads or dignitaries of other countries as that would be uplifting India’s prestige too.

Hosable further opened up on the banning of firecrackers during Deepavali and explained, “Why does this question arise only during Deepavali? If it is to be banned there should be a comprehensive plan.”

The RSS general secretary further quipped, “Banning crackers just ahead of the festival will lead to a major loss to manufacturers and traders and hit those working in cracker factories.”