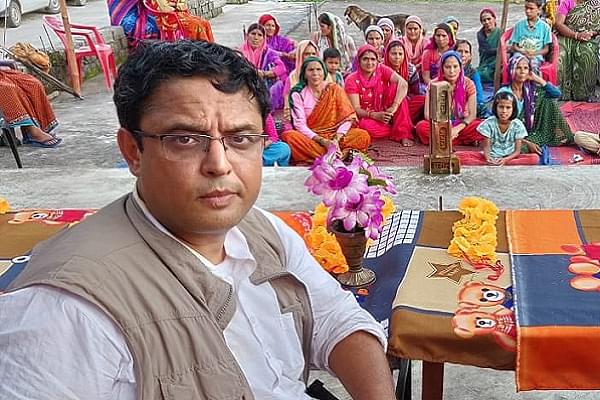 The All India Congress Committee (AICC) in a circular on Friday (17 July) announced the appointment of new office bearers of its social media department.

One of the new office bearers includes Manish Khanduri who has been appointed to the National Executive Committee along with Dr Vishesh.

Khanduri had joined the Congress last in March 2019 and is a former BJP leader who is the son of former Uttarakhand Chief Minister B C Khanduri. A former journalist, Khanduri had joined social media giant Facebook in mid 2018 and served as its head of news partnerships for India.

Following his appointment Khanduri thanked members of the party high command including Sonia Gandhi, Rahul Gandhi and Priyanka Vadra for the new responsibility.

The other new members of Congress' social media department include Lavanya Balal and Vipin Yadav with the latter now serving as the new National Social Media Coordinator.