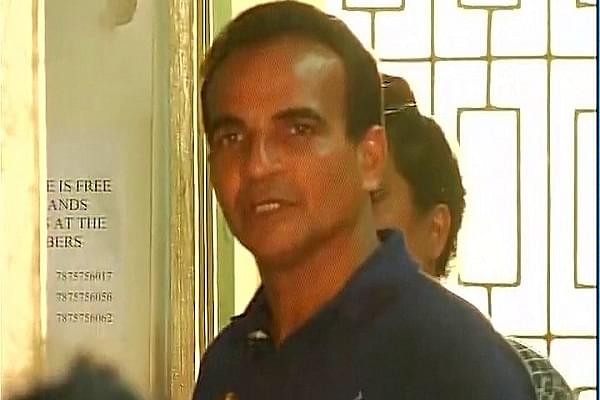 Ex-education minister for Goa and former MLA Atanasio Monserrate, who is the accused in a case of a minor girl’s rape, has joined the Congress party and may be its candidate for the assembly by-elections from the Panaji constituency on 19 May, reports The New Indian Express.

He will likely be facing the son of late Manohar Parrikar, Utpal Parrikar, in that contest.

Monserrate has a track record of changing parties multiple times; he began his political career as a member of the United Goan Democratic Party (UGDP), then switched to the BJP in 2004 and then reverted back to the UGDP in 2007.

Next, he became a member of the Congress but was later kicked out from the party in 2015. Since then he had been with the Goa Forward (GF).

Monserrate is believed to be an influential leader in the state capital, even though he had been charge-sheeted in 2018 for allegedly raping a minor female, and also for human trafficking. Authorities have previously also booked him in a case of extortion.

"You can say it's the return of the prodigal son. The son has learnt a lesson roaming everywhere. It's like a homecoming. I am here to defeat the BJP," Monserrate said to media persons after joining the Congress.