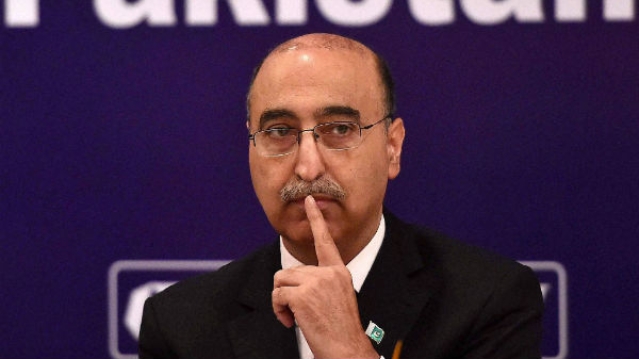 Shortly before demitting office on Wednesday (2 August), Pakistan’s envoy Abdul Basit, in an interview with Hindustan Times, accused External Affairs Minister Sushma Swaraj of seeking ‘brownie points’ on Twitter and not being serious about diplomacy.

On being asked why the Foreign Affairs Advisor to Pakistan’s Prime Minister Sartaj Aziz did not reply to letters Swaraj has personally addressed to him, Basit said, “You make letters public for point scoring. This is not serious diplomacy, frankly. Why try and score brownie points. We need to get serious about the relationship”.

“We are not obliged to reply to everything. On one hand, India takes the Jadhav case to the ICJ and on the other, writes to our foreign advisor. Let us wait and see. And on medical visas, do you need such letters from foreign ministers of other countries? It is unjust to have a different rule for Pakistan,” Basit said.

Not long ago, Swaraj had revealed that Aziz had not replied to a letter in which she requested for a visa for the mother of Kulbhushan Jadhav, a former Indian Naval officer who was captured by Pakistan’s infamous Inter-Services Intelligence from Iran and sentenced to death on grounds of spying. Swaraj had also criticised him for not recommending visas for Pakistanis seeking medical assistance in India.

In the past few months, a number of Pakistani citizens, who were denied assistance by Aziz, have requested Swaraj for a visa to India through Twitter. While Swaraj has allowed visa to multiple Pakistani citizens, Pakistan continues to deny counselor access to Jadhav and has not issued a visa to his mother.