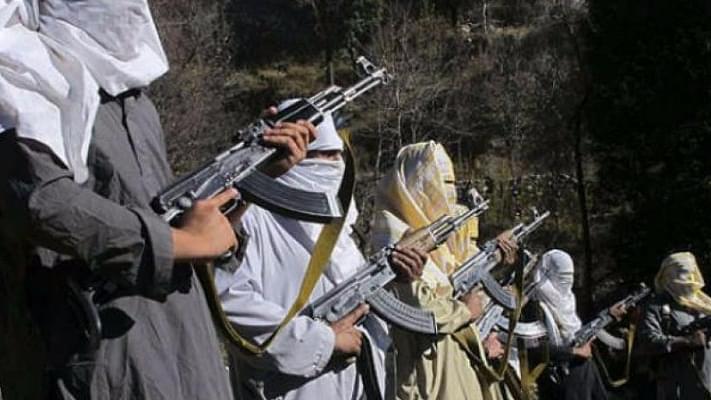 A 29-year former Islamic extremist has registered a complaint with police, accusing his parents of radicalising him as a child as per a report in Daily Mail.

He registered the complaint to the police a fortnight ago and has been interviewed by counter-terrorism officers. He also claimed to have suffered physical and mental abuse from his parents.

He will soon be transferred to a safe house prior to his parent's interview under caution. He has not been in contact with his family for more than five years.

The case filed by British-born Pakistani origin man could lead to the first prosecution of its kind in the UK. Still, experts said that current legislation might not allow charges to be pressed as no law makes it a criminal offence for parents to radicalise their children while laws only allow for parents to be prosecuted for abusing their children.

"They taught me to hate this country and the West, and not make friends with non-Muslims, They told me there is a war going on with Islam, and I have to train and be ready to fight this country." the man told the reporter, requesting anonymity.

He added that his parents started radicalising him at the age of five after coming under the influence of a fundamentalist branch of Islam known as Salafism.

The man said that his siblings were similarly treated and radicalised while living on a London council estate.

He also alleged that he attended study sessions led by Al Qaeda preacher Anwar Al-Awlaki. Awlaki was killed in a drone strike in Yemen in 2011.