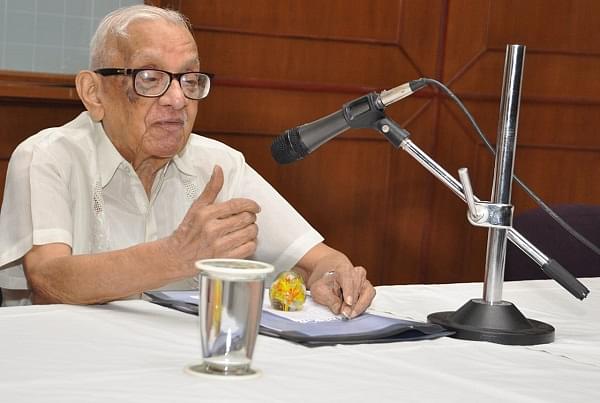 He joined RBI as a research officer in the Economics department and is the only governor who rose from the ranks of RBI.

Narasimham who is popularly called as the architect of modern Indian banking, had chaired two high-powered committees on banking and financial sector reforms.

The first high-powered committee he chaired was in 1991 on the financial system and second one in 1998 on banking sector reforms.

Almost all the reports that are written today on the banking sector start by referencing “Narasimham Committee Report” I and II.

Many reforms including bank mergers, creating strong megabanks and asset reconstruction companies (ARCs) were first mooted by the Narasimham Committee.

“Though I never worked with him, we understood that he wrote the RRB (regional rural bank) report in 1976 in one day. He felt very strongly that rural banks should have a local feel and local touch, and they should have the professional approach of the commercial bank. This is how the RRBs came into existence,” former RBI deputy governor Usha Thorat said.

A former RBI official described him as a typical Southie - simple living and high thinking - very soft-spoken and gentle with a sharp mind.