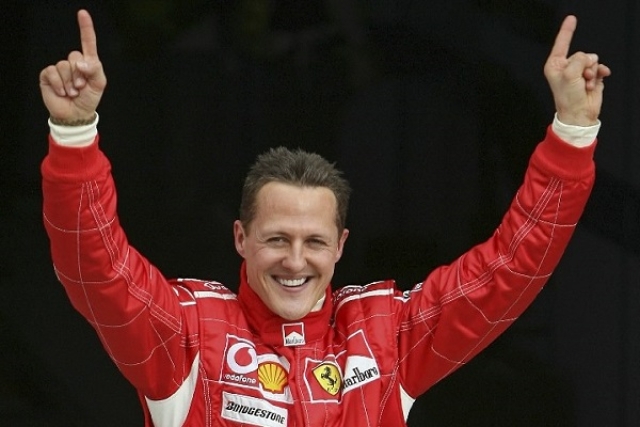 Legendary Formula One racing driver Michael Schumacher, who suffered a traumatic brain injury during a skiing accident in 2013, is believed to have regained consciousness following the use of pioneering stem-cell treatment in a Paris hospital, reports The Telegraph.

This information was revealed by an anonymous nurse from the hospital interviewed by French daily La Parisien. "....I can assure you that he is conscious," she said.

After his 2013 accident in France, Schumacher had been put into a medically induced coma for a period of six months; even after that he was not able to make a recovery and could not move around or communicate properly.

During his racing career, Schumacher had won 91 grand prix and clinched a record seven world titles. He is trailed by Lewis Hamilton, who has won 81 races and has five world titles to his name.