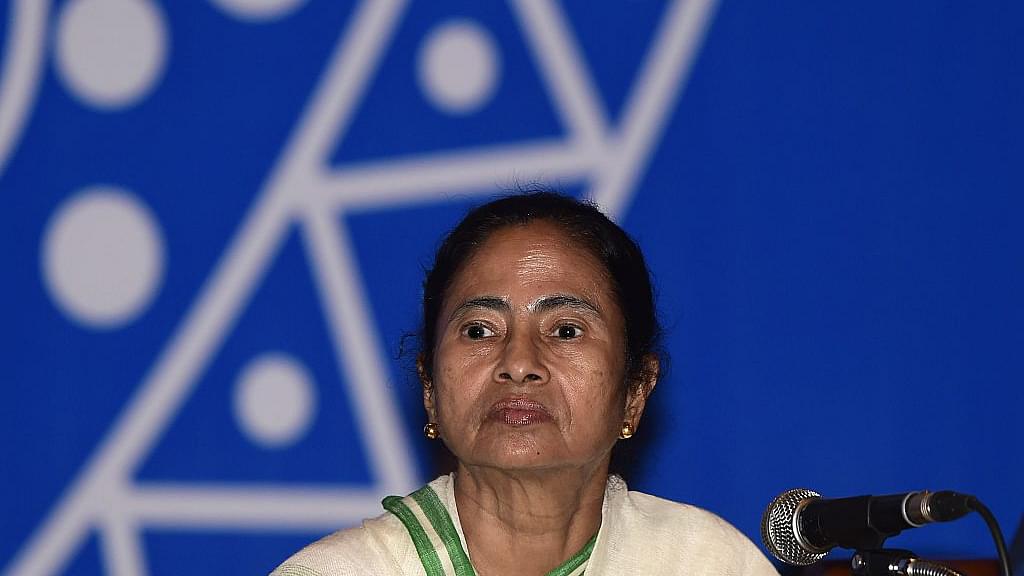 Four Bharatiya Janata Party (BJP) workers are believed to have been shot dead in West Bengal’s Basirhat, as per claims made by party leader Mukul Roy, reports India Today. Roy has blamed the rival Trinamool party over the killings.

It has also been reported that one worker from Trinamool has died in the incident, which was a clash which took place over a dispute over the removal of party flags. Roy blamed West Bengal Chief Minister Mamata Banerjee of unleashing a “reign of terror” in the state.

"TMC goons attacked BJP workers and 4 of our workers were shot dead in Sandeshkhali, Basirhat. Their leader and Chief Minister is indulging in a reign of terror, we have sent a message to Home Minister Amit Shah ji, Kailash Vijayvargiya ji, and our state leaders," he said.

Roy revealed that Union Home Minister Amit Shah had asked the state government to submit a report over the incident.

West Bengal has witnessed sporadic political violence between the BJP and Trinamool since the time campaigning was taking place for the recently-concluded Lok Sabha elections, in which the former was able to make major gains in the state, winning 18 out of its 42 constituencies.