Four Days Short Of Turning 18 On The Day Of Act, 2016 Delhi Hit-And-Run Accused To Be Tried As Juvenile: SC 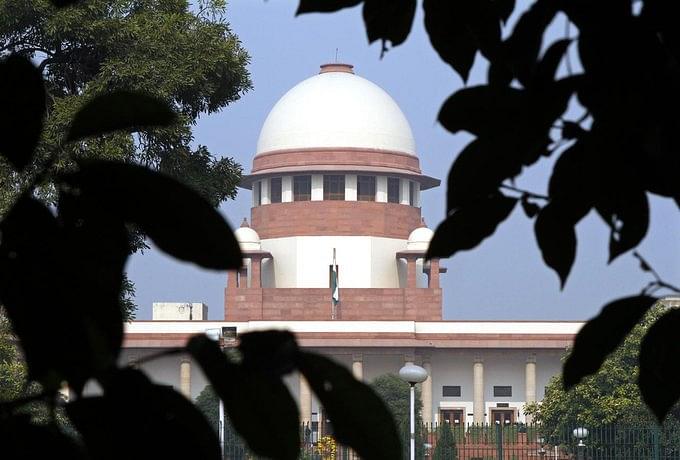 The Supreme Court on Thursday (9 January) ruled that the accused in infamous 2016 Delhi hit and run case, who then was only four days short of his eighteenth birthday, will be tried as a juvenile and will not be sent to jail, News 18 reported.

The top court said that the accused shall be kept under observation as a juvenile, if and when held guilty in the case from three years back, when a speeding Mercedes Benz car ran over 32-year-old marketing executive Siddharth Sharma and killed him. The accused in the incident was driving his father’s car and had already been fined thrice for violating traffic rules in past.

“We are not solving a jigsaw puzzle... we cannot add or substitute word in a law. When two interpretations are possible, the one in the benefit of juveniles has to be adopted,” stated a bench headed by Justice Deepak Gupta.

He also said the court was “bound by law” as it was not possible to bypass the clear legal provision available. Justice Gupta further added that the alleged crime cannot be categorised as ‘heinous’ offence as per the Juvenile Justice Act.

The apex court was adjudicating on the point of contention regarding the interpretation of the legal provision while dealing with offences where there is no minimum punishment is stated.

In the case in question, the accused was facing charges under section 304 of the Indian Penal Code (IPC) for culpable homicide not amounting to murder. The section while states the maximum punishment under two different sets of crimes which is up to the life sentence and up to 10 years in prison, it does not mention of a minimum punishment.

According to the Juvenile Justice Act, a juvenile can be tried as an adult only if the case comes under ‘heinous’ category and has minimum punishment of seven years in prison.

However on the contrary, the juvenile board, earlier had held that the accused possessed ample knowledge of his acts and hence must be tried as an adult and in the view of him mental capacity.

The Delhi High Court, later, reversed the order of the juvenile board, which led the victim’s sister to move to the Supreme Court.

The apex court, while upholding the Delhi HC’s judgement, said that the parliament should amend the Act to fill up the void. Until then, such offences will be treated as ‘serious’ crimes in which a delinquent might be put into an observation home for supervision for a period between three and seven years, it said.