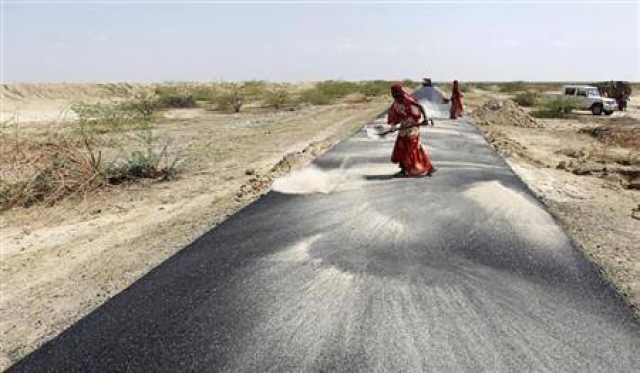 The residents of Kakkattu Kadu , Kodagu District, Karnataka can finally heave a sigh of relief as the legal battle spanning over a period of nine years and protests for over four decades finally came to an end after the Virajpet Court passed a judgement in favour of building a Tarmac road in the village which would help the village connect to the outside world, reports TNIE.

“There is a narrow road amidst the forest, and one has to walk for over 1 km to reach the spot where vehicles ply. But again, with no frequent public transport, one is made to walk till Siddapura, which adds an extra 5 km,” said Rejith Kumar, a resident who is also a panchayat member.

The death of a pregnant woman and a student thirteen years ago due to delay in reaching the hospital prompted the villagers to approach the court to demand a road for their village.

Rejith added that the survey for the construction of the road is due on 12 November. “If the survey is not done on time and we do not get the road, we will continue with our protest,” he said.

DC Sreevidya meanwhile, ordered the Assistant Commissioner Javere Gowda to visit the village, who said,“The existing pathway will be widened, and the road will be constructed. I have also asked the revenue department inspector Minu to conduct a survey and submit a report at the earliest.”