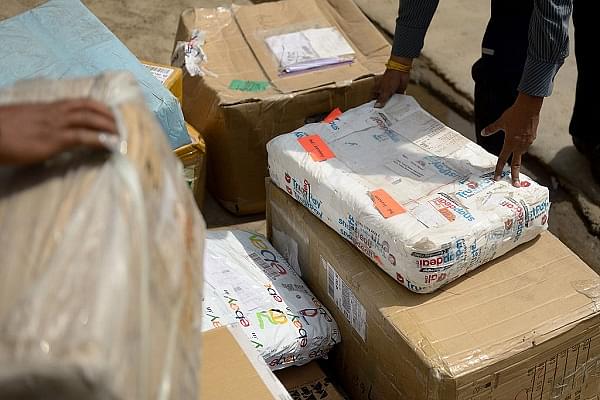 The Union government is considering a proposal to set up a new regulator for the Indian e-commerce industry in a move to level the playing field between e-commerce giants and the hundreds of thousands of small traders in the country, reports Mint.

The new regulator is expected to ensure orderly and fair growth of the online shopping market in India. On 26 December (2018), the government notified wide-sweeping changes to the foreign direct investment (FDI) policy for the $41 billion strong Indian e-commerce sector.

The new rules will prevent e-commerce giants like Amazon and Flipkart, which are backed by billions of dollars of foreign funds, to corner a large share of the market unfairly. Over the years, criticism against deep discounts and predatory pricing policies adopted by such firms has grown stronger.

“Government policy changes will have long-term implications for the evolution of the promising sector and whole ecosystem. It is important that a broad market-driven framework through right consultative process be put in place in order to drive the industry forward,” said a Flipkart’s company release.

The India e-commerce market, which grew by 27 per cent in 2017, is expected to overtake the US’s in 2034. India is predicted to take the fight with China for the numero uno position.