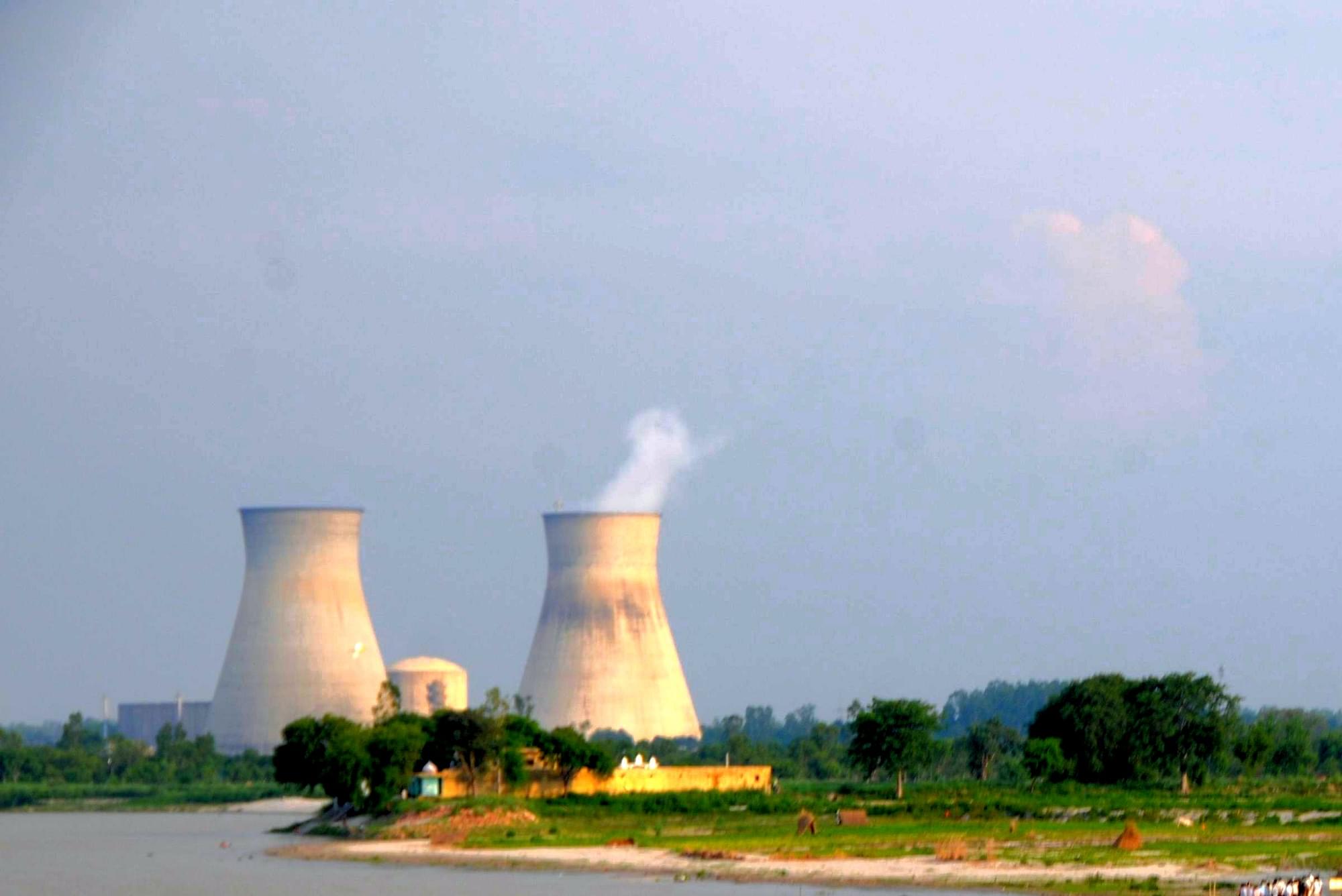 Narora nuclear power plant in UP (Pic Via Wikipedia)

EDF Group, a French company, will set up a centre of excellence in the civil nuclear sector in Maharashtra to work towards the implementation of the Jaitapur nuclear power project in Maharashtra, the Economic Times has reported.

The will have the capacity to generate 9,600 megawatts of power.

The centre will be built in partnership with I2EN, an outfit that brings together French stakeholders involved in nuclear education and training, and Veermata Jijabai Technological Institute, an education institute based in Mumbai.

This centre will work towards the “development of all the skills necessary for the implementation of the Jaitapur project at the stages of design, procurement, construction, commissioning and operational activities.”

"Inviting and involving the most knowledgeable academics, scientists and industrial experts, the centre will train engineers and technicians from Indian companies and suppliers which will be participating in the development of this EPR project in India," the company said, according to the daily’s report.

"We are convinced that this centre of excellence will foster the growth and consolidation of the specific set of skills needed for the EPR technology development in India while contributing to the employability of Indian technicians and engineers in the near future,” the company added.

Under the Jaitapur project, which will be completed in the next few years, around 25,000 direct employment opportunities are likely to be created.

The Jaitapur nuclear power project has faced multiple delays. The Indo-French nuclear power agreement for this project was signed in 2008. At that time, it was estimated that the Jaitapur plant would be fully operational in the next 20 years.