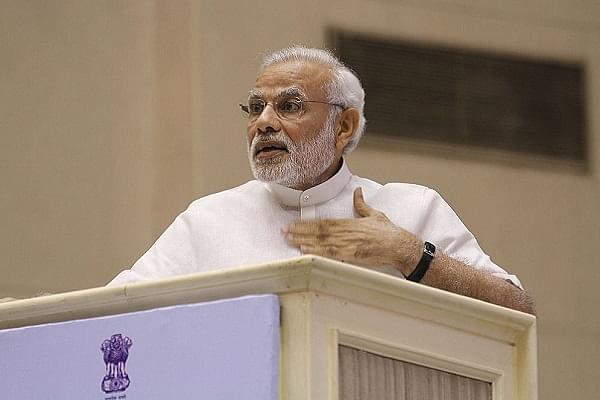 As per reports, this reservation would be provided in both government jobs and education.

Other reports claim that the government would move a constitutional amendment to this effect in the Indian Parliament. The criteria for being an upper caste poor is having a family income of less than Rs 8 lakh per annum, claimed some outlets.

It was earlier reported that NDA government ministers like Ram Vilas Paswan and Ramdas Athawale have favoured such a move. Paswan was reported as demanding a 15 per cent quota for upper castes. Athawale on the other hand demanded 25 per cent poorer sections of the upper castes.