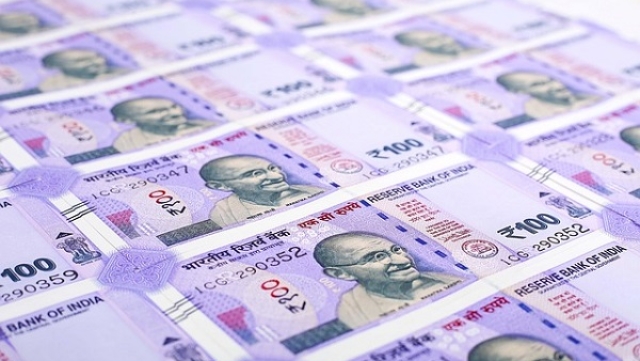 An NIA spokesperson in Delhi, in a statement, said that Barkat Ali, 24, the kingpin of the racket, was sentenced to six years in jail and a fine of Rs 10,000 slapped on him.

The other convicts -- Dalim, 24, Anikul, 42, Salim, 33, Rahim, 37, Tahir, 34, Montu, 34, and Biyol, 35 -- have been sentenced to five years in jail along with Rs 10,000 fine each, the spokesperson said, adding that all the accused have been convicted under various sections of the Indian Penal Code (IPC) and the Unlawful (Activities) Prevention Act (UAPA).

All the eight accused pleaded guilty during the trial, the spokesperson said.

The crime came to light following the seizure of fake currency of face value worth Rs 64 lakh from Ali by the Border Security Force (BSF) in West Bengal's Malda district that borders Bangladesh in 2015.

The NIA had re-registered the case under provisions of the UAPA.

During investigation, it was found that the accused along with their associates had "hatched a criminal conspiracy" for procuring and circulating high quality FICN in India and they were active since 2014.

Investigation also revealed that FICN was procured from Bangladesh via Indo-Bangladesh international border under the Baishnabnagar police station in Malda, the official added.

The agency said that it filed a charge sheet against 10 people, out of which two are still absconding.