Garhwal-Kumaon Segment Of The Himalayas Most Vulnerable To Earthquakes, Says Research 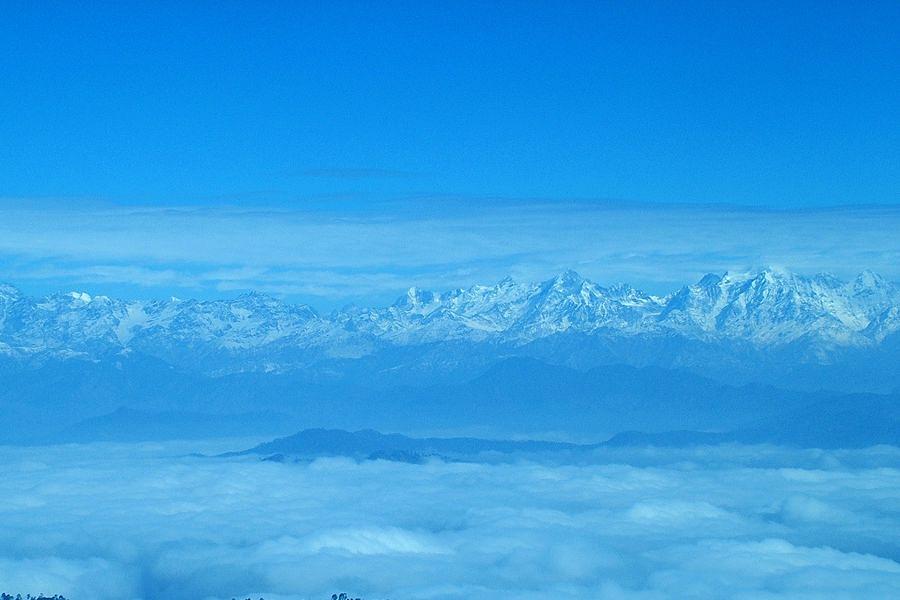 A view of Kumaon Himalayas [By solarshakti Via Wikimedia Commons]

A study by the researchers from various institutions in the country has stated that Garhwal-Kumaon segment of the north-west Himalayas is seismically the most vulnerable section of the region and has a potential to suffer great earthquakes, The Tribune has reported.

The findings, published in the “Earth and Planetary Science Letters”, are based on the analysis of continuous global positioning satellites (GPS) measurements for five years (2013-2018) from 28 stations located in the Garhwal-Kumaon Himalayas and the adjoining Indo-Gangetic plains.

Vineet Gahalaut, corresponding author of the paper and the director of the National Centre for Seismology in Delhi said that the north-western Himalayas, which lie partly in India and partly in Nepal had not experienced a huge earthquake since 1505.

He said that analysis of GPS measurements of crustal deformation suggested “strong seismic coupling” below the Garhwal-Kumaon region.

The “strong seismic coupling” means that the fault below the region is “locked” which makes it capable of accumulating stress.

As per the report, the seismic coupling region is estimated to be about 85 km in width.

The researchers claimed that since the last earthquake in 1505, a slip - relative displacement of formerly adjacent points on opposite sides of a fault - of more than 7 metre must have been accumulated in the strongly coupled region “which is enough to produce a great earthquake in the region”.