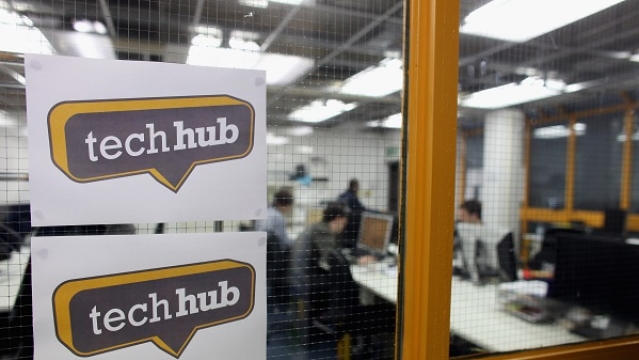 This assurance from the government comes in the aftermath of news reports suggesting that the Union Corporate Affairs Ministry (MCA) had issued notices to over two thousand startups. These startups, whose valuations had fallen after the first round of funding, had issued new shares at a premium.

Under the Income Tax Act, this share premium received by the startups from the investors more than their fair value was treated as ‘income from other sources,’ and attracted tax liability.

While the startups contend that this ‘angel’ tax imposes extra costs on them and threatens their growth, the government notes it helps to prevent politicians and others from obtaining bribes from startups in guise of premiums on unlisted shares.

It was earlier reported that the Commerce Minister had taken up this issue with the Union Finance Ministry and a decision could soon be taken on the subject. Even the Central Board of Direct Taxes (CBDT), has also been roped in to provide inputs on the same.

“DIPP has again taken up this matter of issue of IT notices with the DoR (department of revenue) so that there is no harassment of angel investors or startups. Government is committed to protecting bona fide investments into startups,” DIPP (Department of Industrial Policy and Promotion) said in a statement.

Also Read: Next Four Years To See 5000 New Startups: Atal Innovation Mission To Set Up Incubators Across The Country