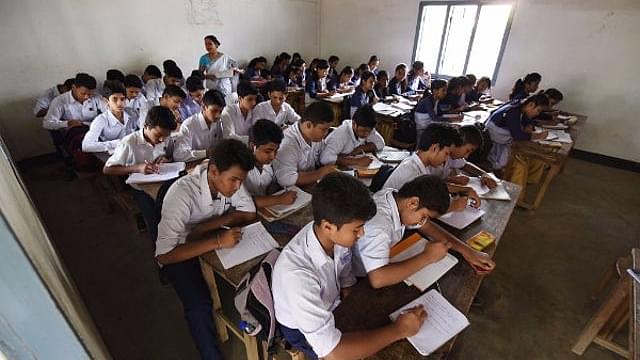 Question papers of algebra, geometry and science for Class 10 examinations of the Maharashtra State Board have allegedly been leaked in Thane district, reports Business Standard.

A police spokesperson stated that a case has been registered in connection with the matter, and an investigation is currently underway.

The state board’s secondary school certificate (SSC) exams started on 1 March. The papers in question were allegedly leaked via social media on 11, 13, 15 and 18 March, prior to the scheduled dates for these exams, in the Bhiwandi town of Thane.

The state board has mentioned suspicion over two exam co-ordination centres in the town in its complaint.

The police case which has been registered mentions violations of Indian Penal Code (IPC) section 406 (criminal breach of trust) and several provisions of the Information Technology Act, and also the Maharashtra Prevention of Malpractices at University, Board and Other Specified Examinations Act.

Although the police investigation is ongoing, no one has been arrested thus far.