Global Economy Could Shrink By Up To 1 Per Cent In 2020 Due To Coronavirus Pandemic: UN 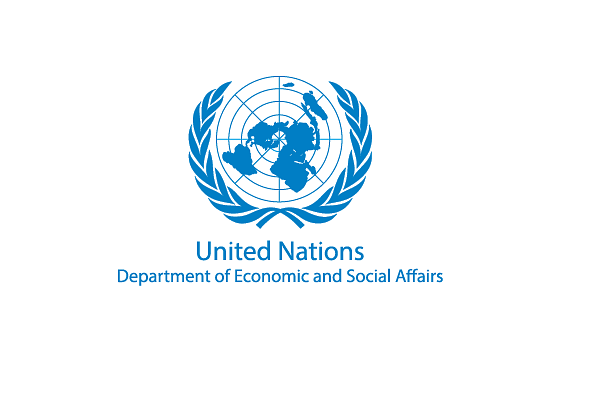 The global economy could shrink by up to 1 per cent in 2020 due to the COVID-19 pandemic, and may contract even further if restrictions on economic activities are extended without adequate fiscal responses, according to an analysis released on Wednesday (1 April) by the UN Department of Economic and Social Affairs (UN-DESA).

The UN-DESA briefing finds that millions of workers are at risk of losing their jobs as nearly 100 countries close their national borders. That could translate to a global economic contraction of 0.9 per cent by the end of 2020, or even higher if governments fail to provide income support and help boost consumer spending, Xinhua reported citing the UN-DESA study.

According to the forecast, lockdowns in Europe and North America are hitting the service sector hard, particularly industries that involve physical interactions such as retail trade, leisure, and hospitality, recreation and transportation services. Collectively, such industries account for more than a quarter of all jobs in these economies.

As businesses lose revenue, unemployment is likely to increase sharply, transforming a supply-side shock to a wider demand-side shock for the economy. The severity of the impact will largely depend on the duration of restrictions on the movement of people and economic activities and on the scale and efficacy of responses by national treasuries.

Against that backdrop, the UN-DESA is joining a chorus of voices across the UN system calling for well-designed fiscal stimulus packages that prioritise health spending and support households most affected by the pandemic.

"Urgent and bold policy measures are needed, not only to contain the pandemic and save lives but also to protect the most vulnerable in our societies from economic ruin and to sustain economic growth and financial stability," said Liu Zhenmin, UN undersecretary-general for economic and social affairs.