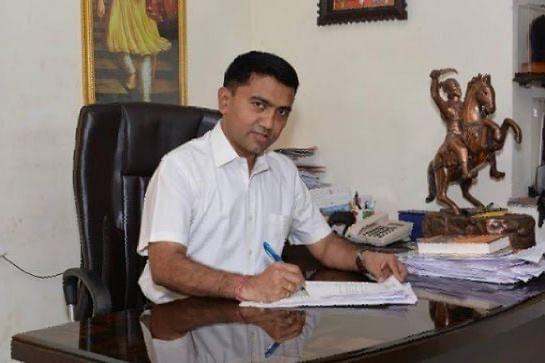 In a bid to end the menace of power theft and other transmission and distribution (T&D) losses in the state, the Bharatiya Janata Party (BJP) led government in Goa has decided to undertake a mega network upgradation project at a cost of Rs 1,000 crore, reports Hindu BusinessLine.

The work on the project, which will take two years to culminate, will begin with the tendering process once the Model Code of Conduct (MCC) is withdrawn by the Election Commission after the declaration of the results of the Lok Sabha elections on 23 May.

The administrative approval for the project has already been granted. The project is aimed at slashing down the power T&D losses to five to seven per cent from the present high of 18 per cent. The project will also revamp the transmission lines, some of which were installed nearly 30 years back and are in an urgent need for repair.

The project will include replacement of old power conductors, transformers, and laying new underground and overhead cables and poles, which will help the state government ensure 24x7 power for the citizens of Goa.