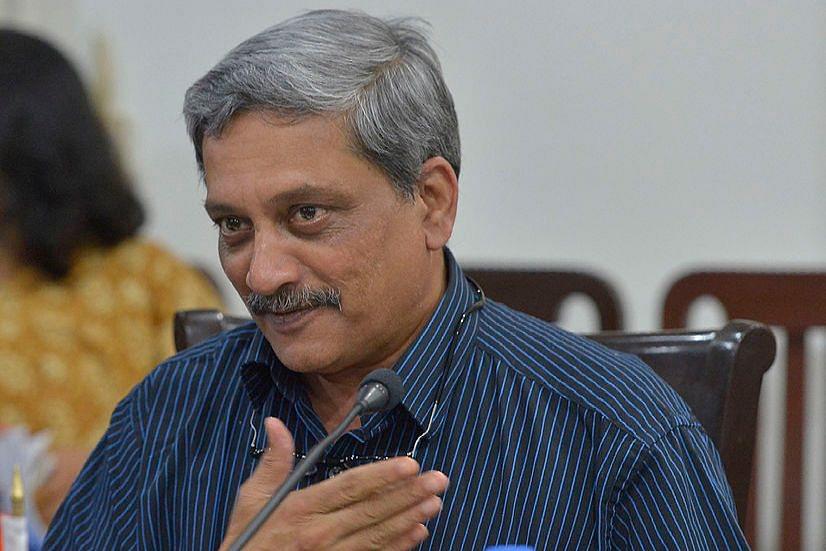 Chief Minister (CM) of Goa, Pramod Sawant on Saturday (22 June) offered to work on education, health, roads, water and other problems in a village called Barolia in Uttar Pradesh (UP) which had been adopted by late Goa CM Manohar Parrikar, if the Uttar Pradesh (UP) government allows it, reports The Hindu BusinessLine.

“Manohar Parrikar had adopted this village. If UP government wants, we will work on education, health, roads, water and other problems in this village in his (Parrikar’s) memory,” the Goa Chief Minister said.

Serving as the defence minister at the time, Manohar Parrikar had adopted barolia in 2015 as a Rajya Sabha member from Uttar Pradesh.

Sawant made the statement while on a visit to Amethi with Union Minister Smriti Irani. The two visited Barolia village in Amethi to meet with the family members of a Bharatiya Janata Party (BJP) worker Surendra Singh who had been killed on 25 May after the results of the just culminated Lok Sabha elections were made public.

“We are saddened at the death of Singh. He was a devoted party worker and the party stands with his family,” Sawant told reporters after meeting the family.