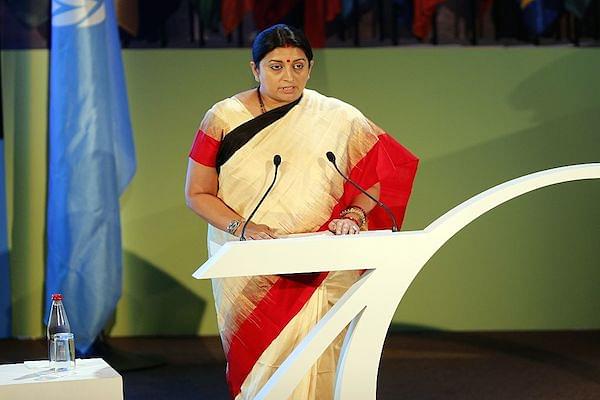 Soon after, Smriti defeated Rahul in Amethi by 55,120 votes in, Ekta called her a ‘giant slayer of politics’ and wrote a lyrics out of the famous title track “ Kyunki Saas...." to celebrate the victory.

After reducing Rahul’s winning margin to a little over a lakh in Amethi in the last LS election, Smriti frequented the constituency as a central minister and connected to the masses. Over the course of last five years, Smriti managed to strike deep roots among the voters of Amethi. Sensing the impending defeat, Rahul Gandhi chose to play it safe, contesting from the Muslim dominated constituency of Wayanad in Kerala.