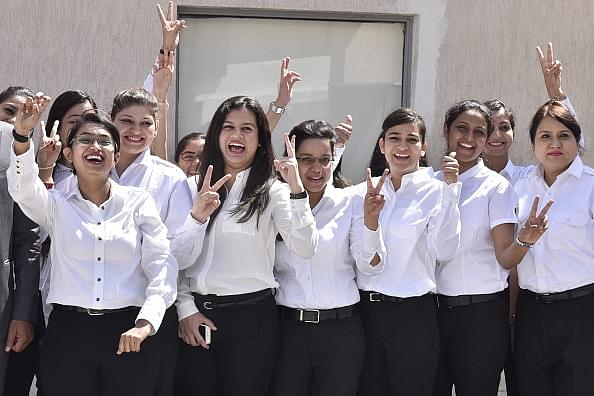 India has the highest proportion of female pilots in the world at 12 per cent which is twice the global average of five per cent Mint has reported.

India has the fastest growing domestic aviation market in the world and Boeing has estimated that there would be a need for 7,90,000 pilots globally in the next 20 years. With higher participation of women in the pilot space, it is expected that India could capitalise on the opportunity afforded by a booming aviation market.

A factor aiding greater participation of women in piloting is due to the fact that pay for pilots is based on seniority and flying hours thus reducing the scope for gap in pay due to gender. The starting salary combined with flying allowances yield a pay which is equivalent to the salaries earned by corporate lawyers and architects making the piloting profession financially lucrative as well.